Our Story Begins with Wolfeboro, NH

Learn More About Our Rich History

A landmark in the Wolfeboro, NH area for over two centuries, The Wolfeboro Inn has a rich history.

In 1812 a farmer named Nathaniel Rogers built the Wolfeboro home that would one day become the hotel. His father, William, had purchased the land in 1779 from David Sewall, for four pounds of spring beaver. It remained a private home for 75 years.

The Wolfeboro Railroad Company was formed in 1868, and in 1871 construction began on a 12-mile line from Sanbornville to Wolfeboro, connecting the town with the Portsmouth, Great Falls and Conway Railroad. The line extended to the dock on Main Street, allowing easy transfer between the Boston & Maine steamboats already operating on Lake Winnipesaukee. Ease of access contributed to a steady increase in tourism, and by the turn of the century, the Rogers home was beginning to accept guests for refreshments.

In the 1920s H. R. Carlisle bought the home and operated a restaurant and gift shop called The Copper Kettle. In the early 1930s, Mr. and Mrs. James Carr purchased the property and turned it into a guest house called Carr House. It was open during the summer months and boasted a white glove service. Each guest room was furnished with books and fresh lake air. As with many lodging facilities in the United States, Carr House closed during World War II and reopened in 1945. 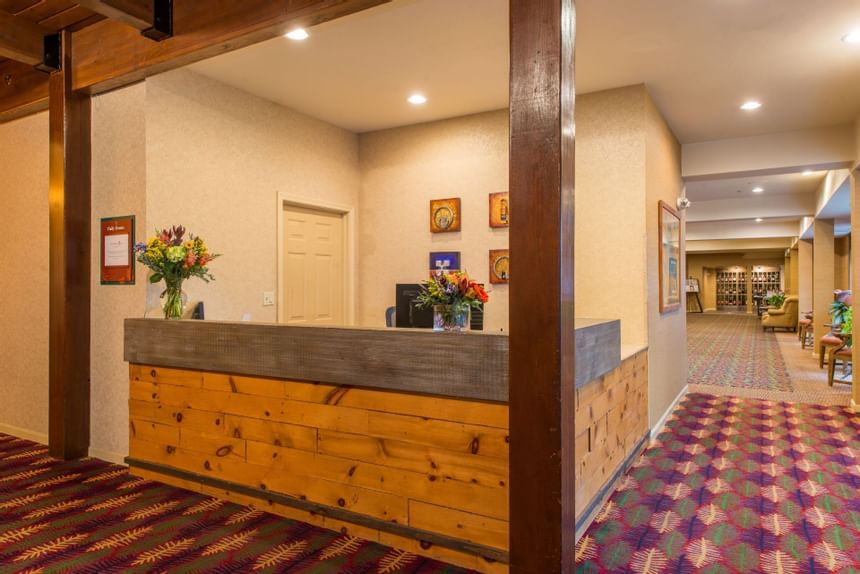 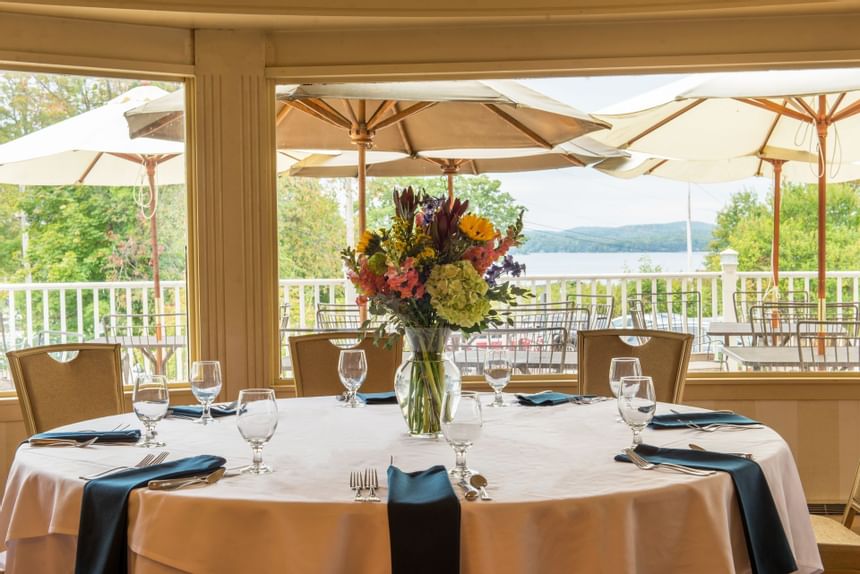 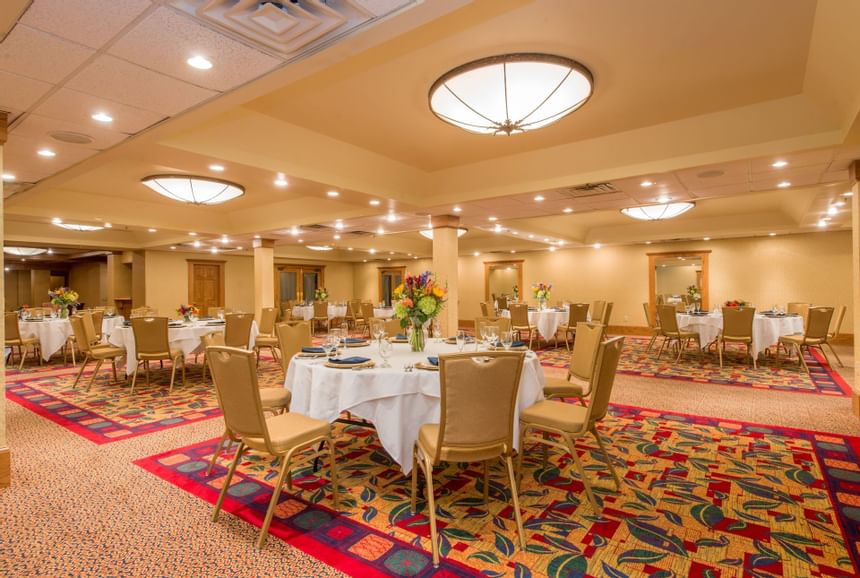 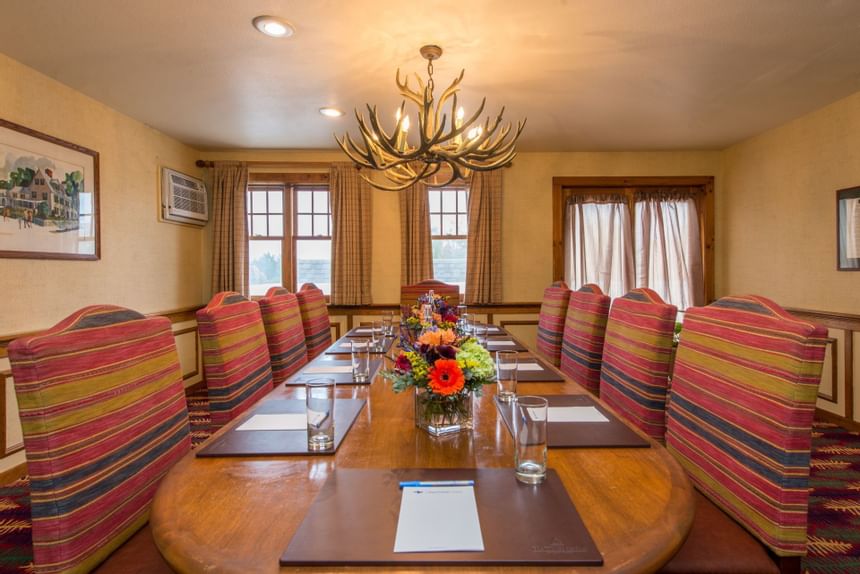 The inn changed hands a few times, was renamed the Wolfeboro Inn and by the 1950s was open year-round.  It was purchased by Paul and Mary McBride in the early 1960s. The McBrides were energized by the inn’s potential and after just a few years the inn’s cuisine was featured in Holiday Magazine. Plans for an addition to the property began, and a church on Sewall Road was demolished in preparation. The McBrides sold the inn to Wayne Wooley but resumed ownership two years later.

In 1987 a three-story addition was added to the historic building.  The new section of the hotel offered breathtaking views of the lake and was decorated to reflect the New England charm that was Lake Winnipesaukee. In 2007 the inn was purchased by Hay Creek Hotels, a small hotel company owned by two New England natives. 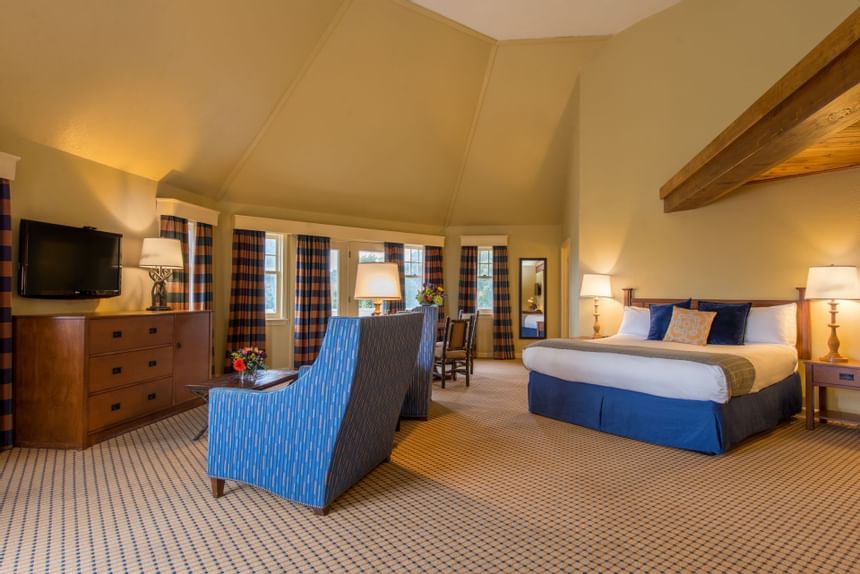 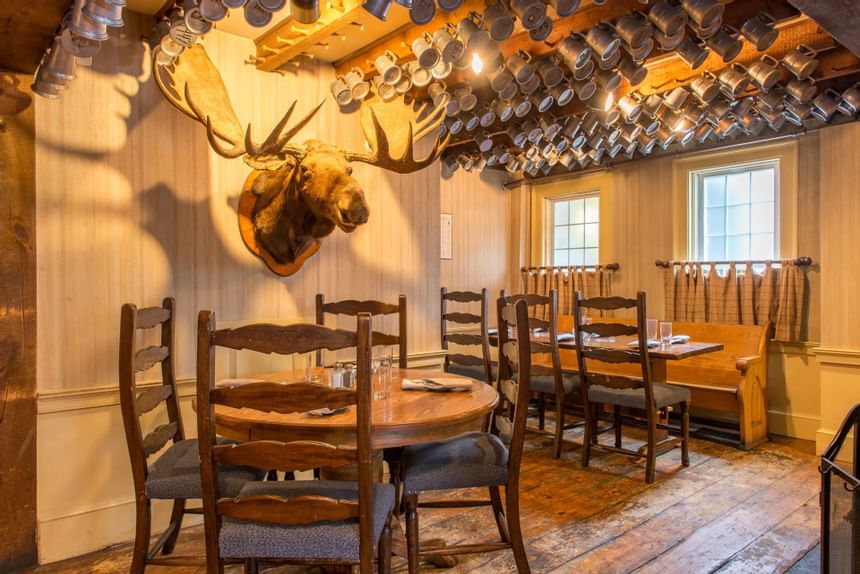 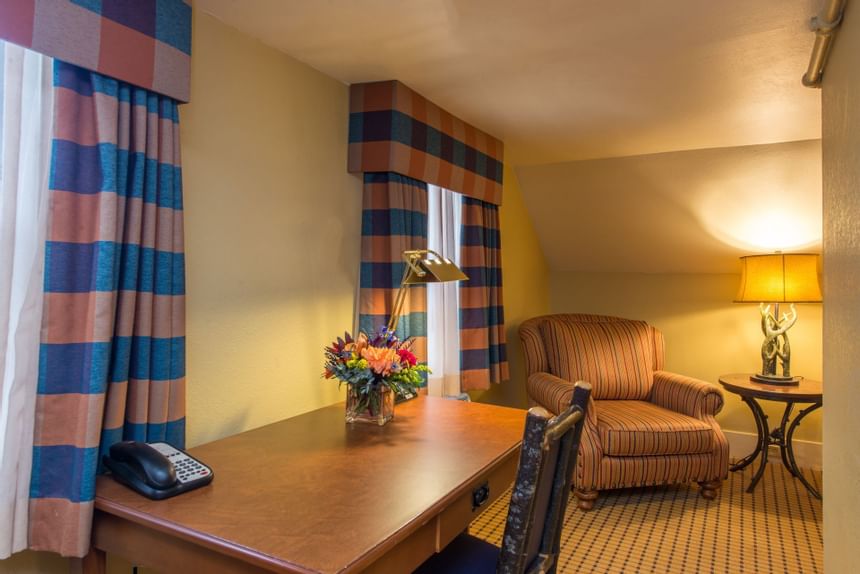 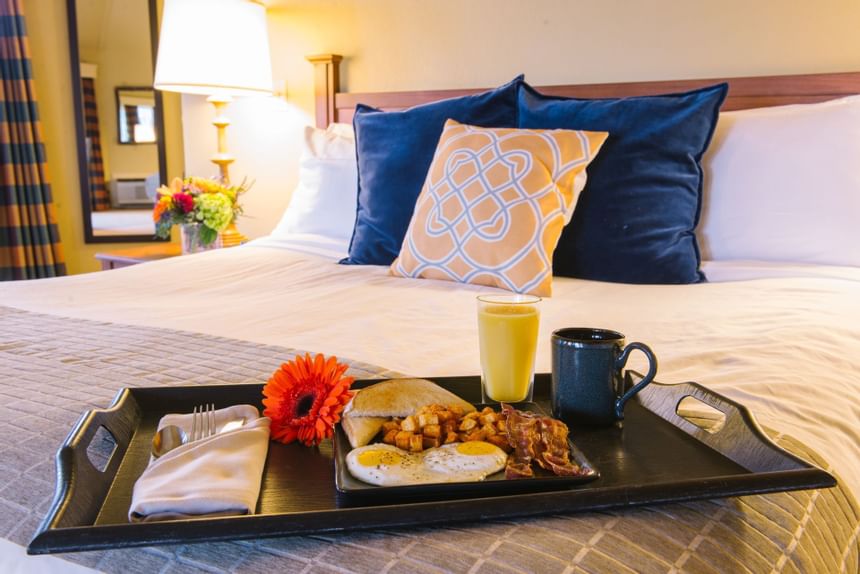